More than 40 children and 24 adults died during fire at the Winter Cherry (Zimnyaya Vishnya) shopping center in Kemerovo in Russia.

The local folk considers, that there are more victims, than the official number — 64. Some citizens talk about 150-200 victims. To check this information, the group of residents of Kemerovo went to morgues to count the bodies themselves. President Putin was with them. 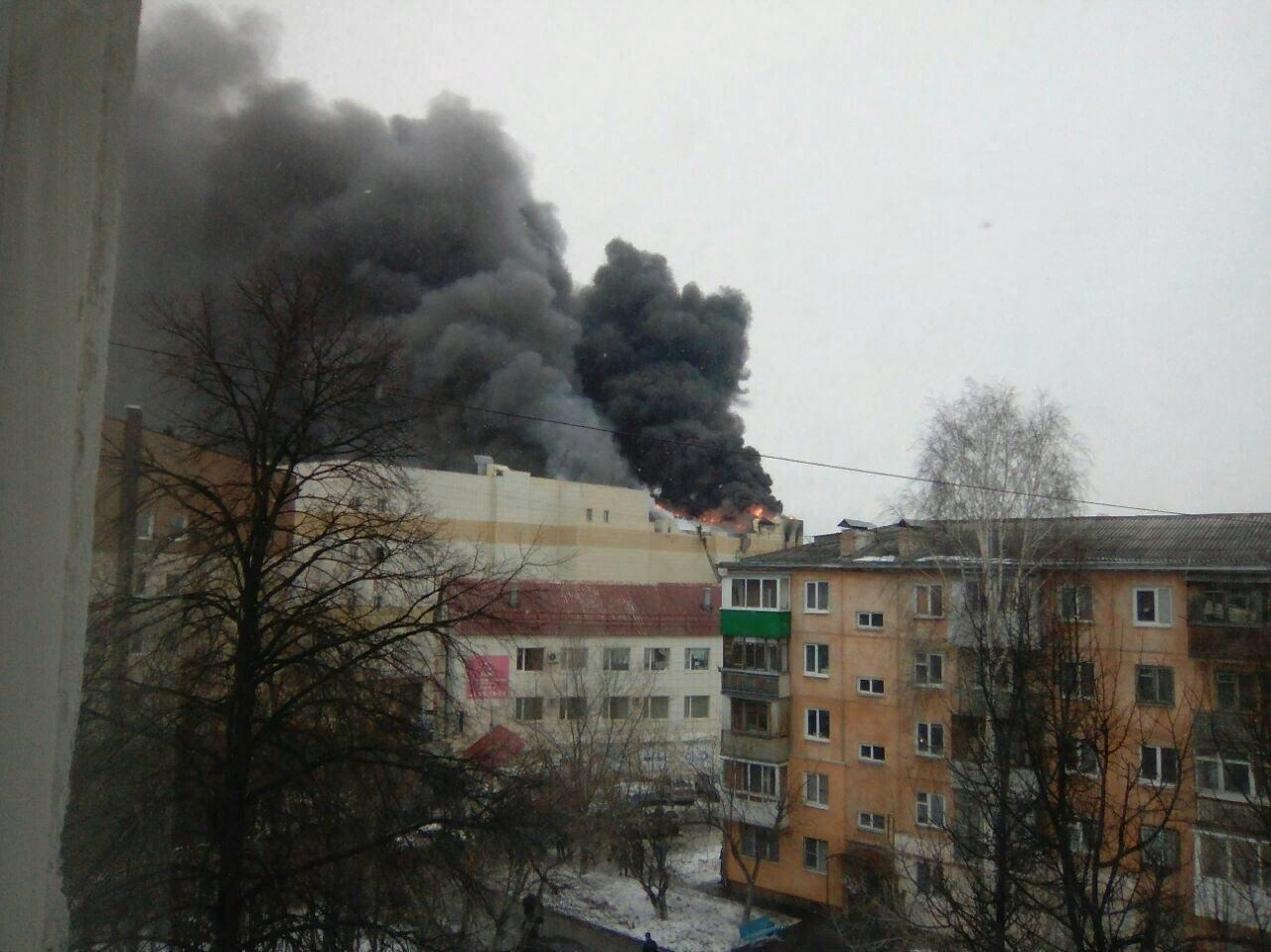 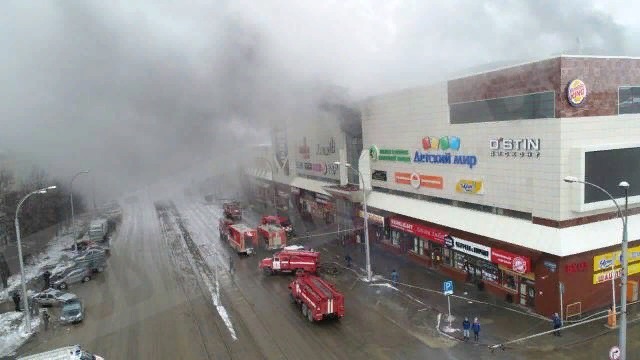 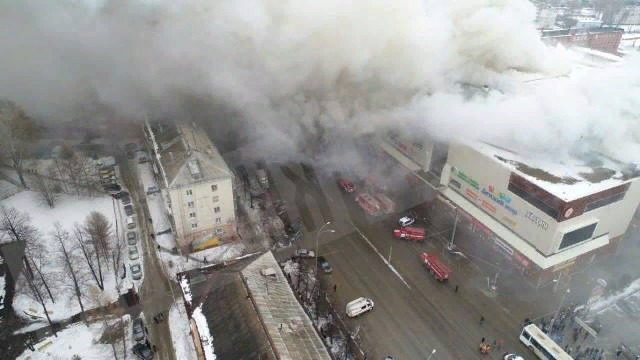 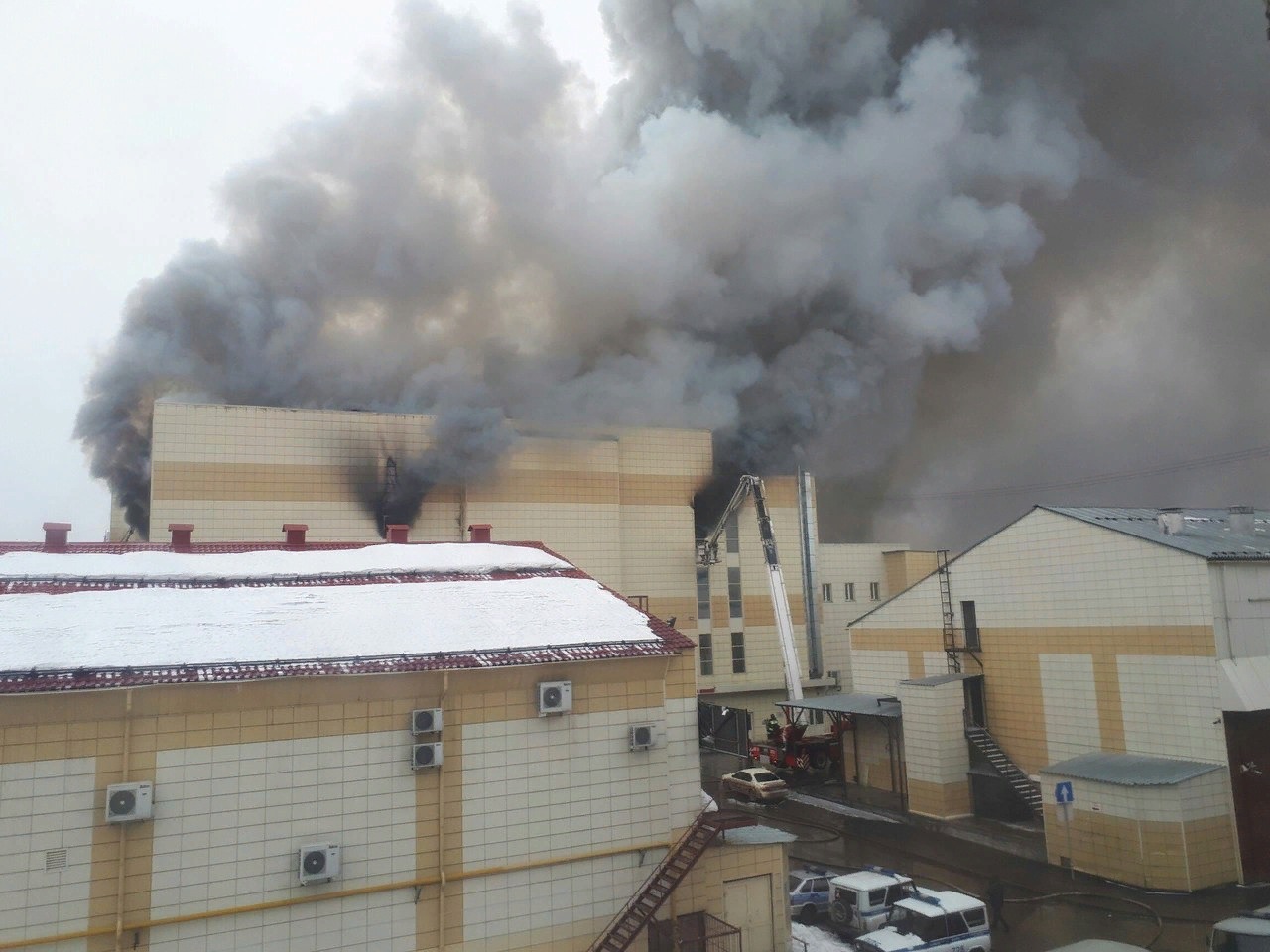 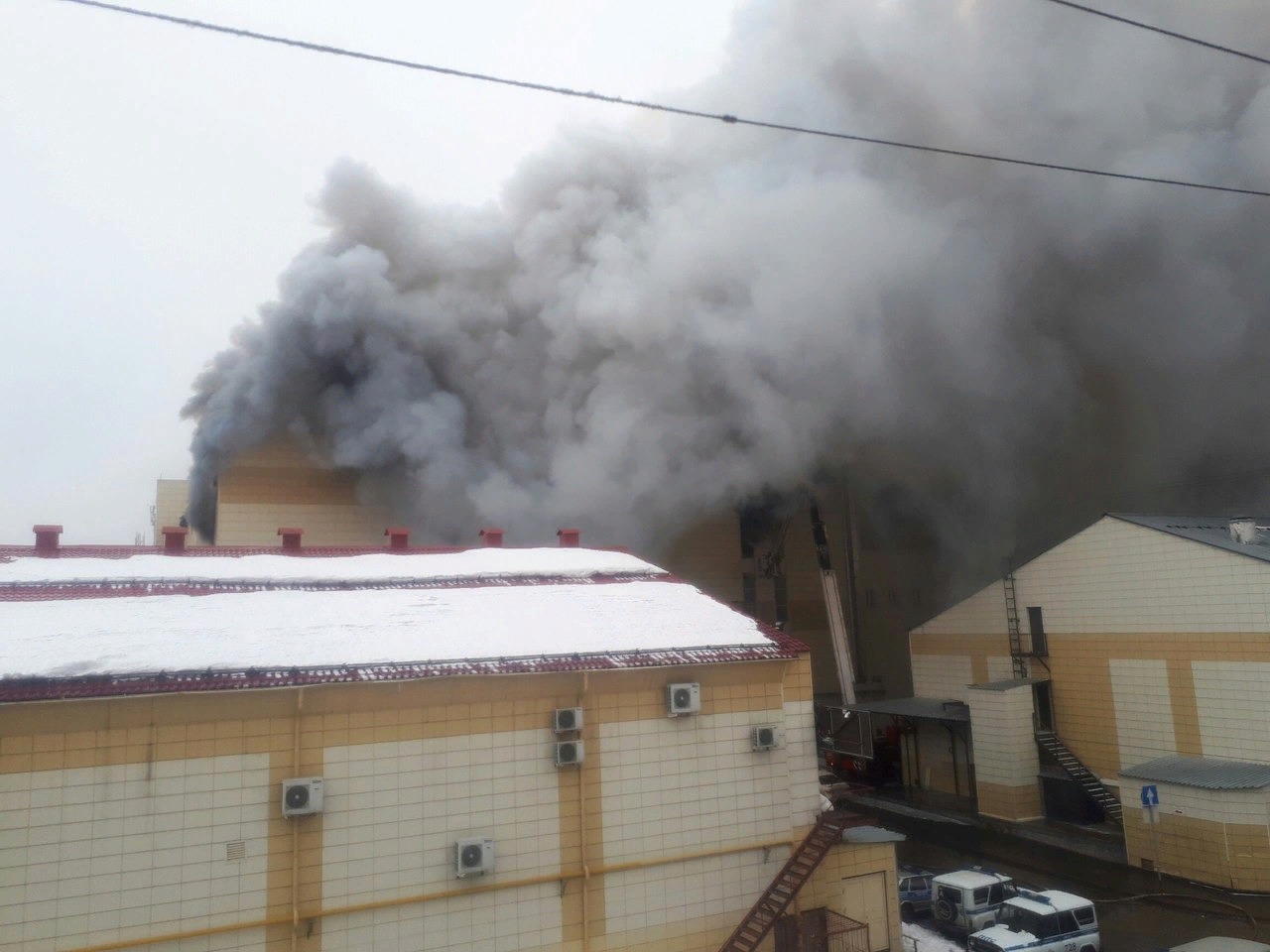 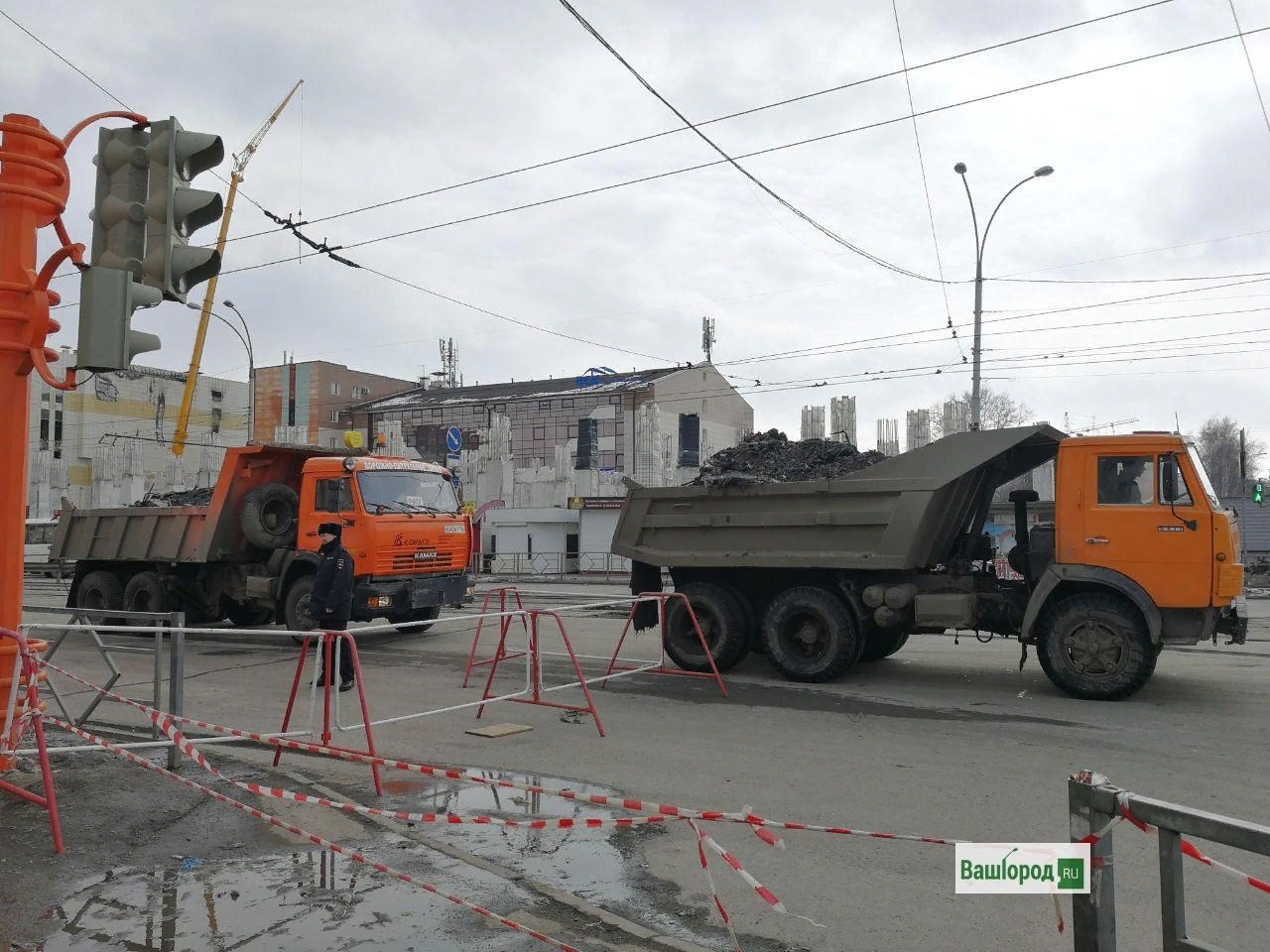 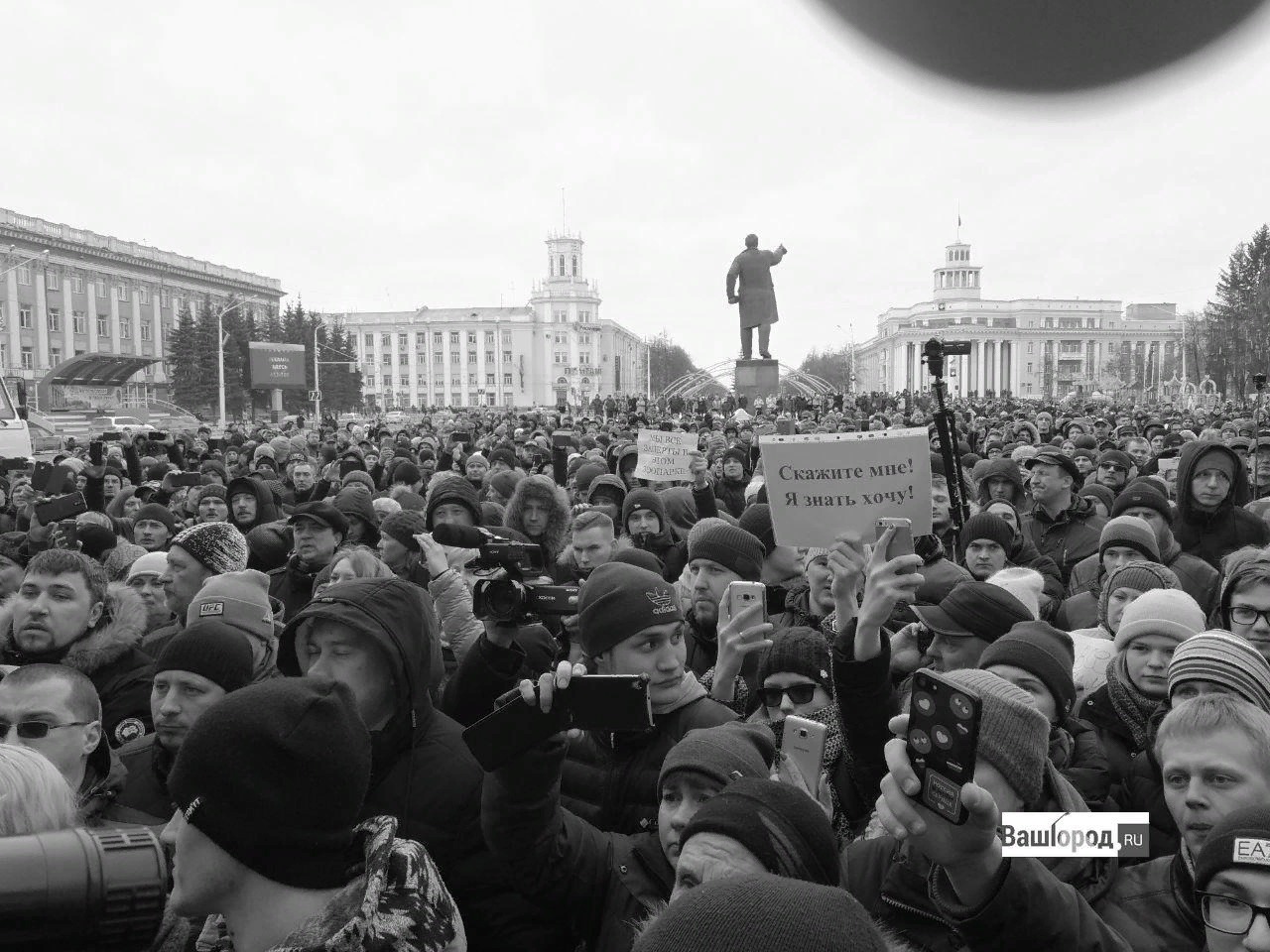 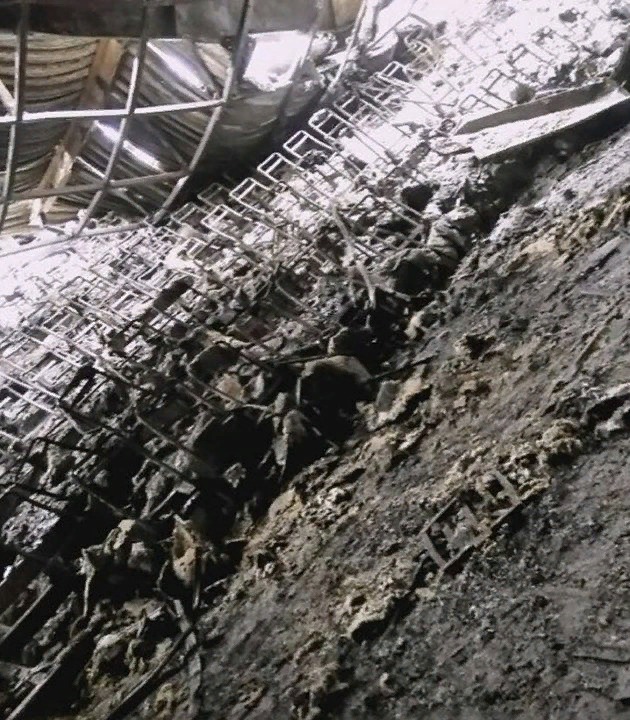 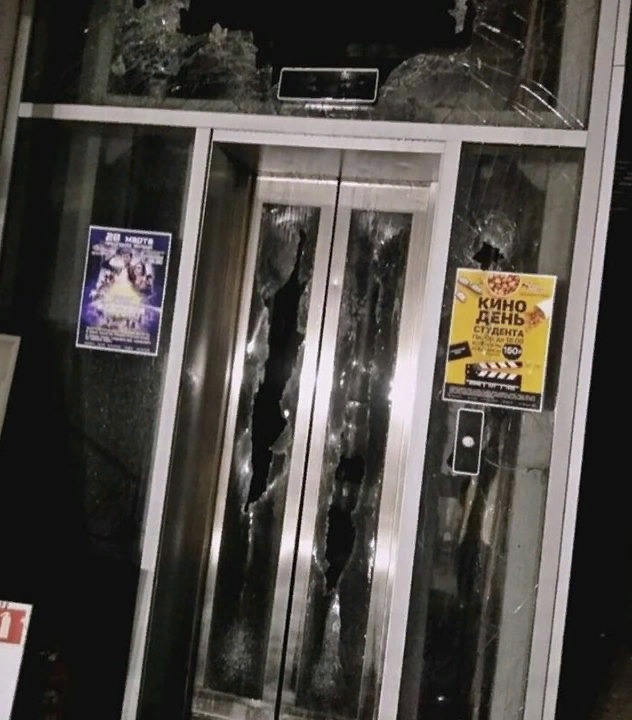 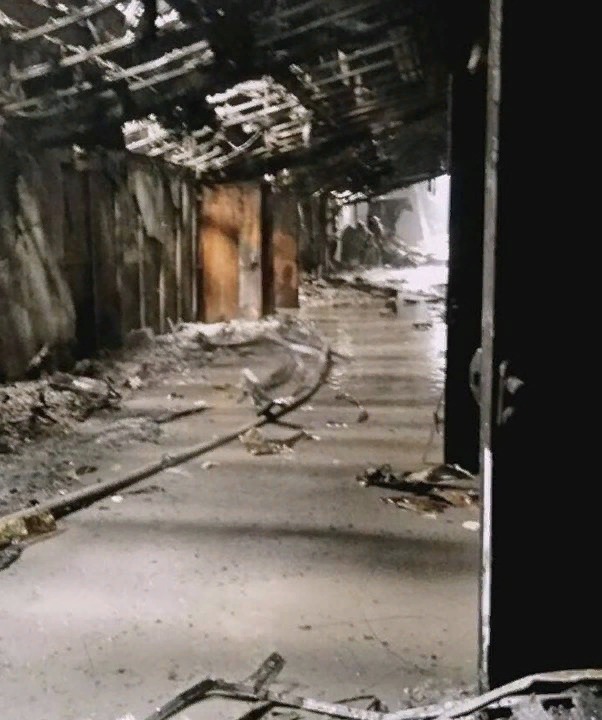 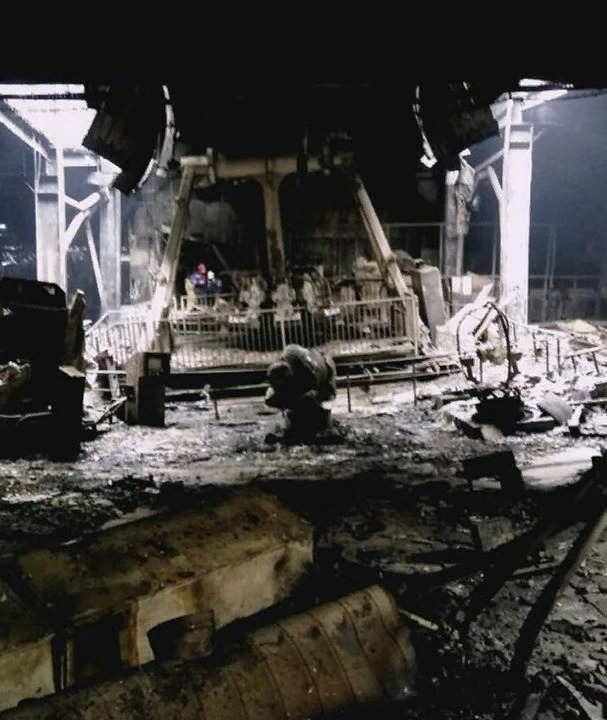 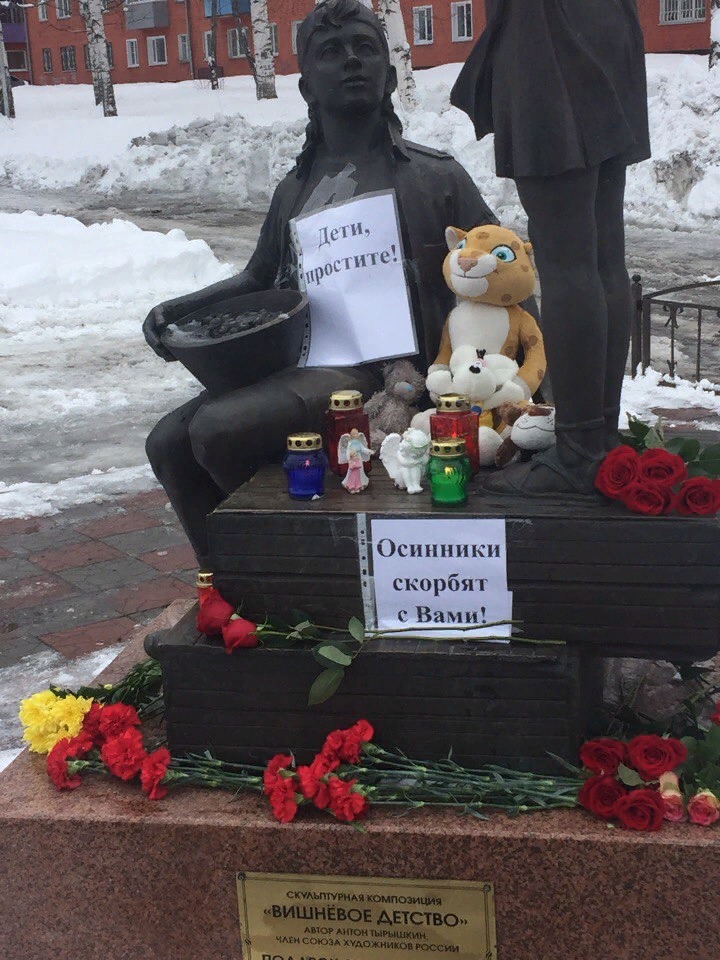 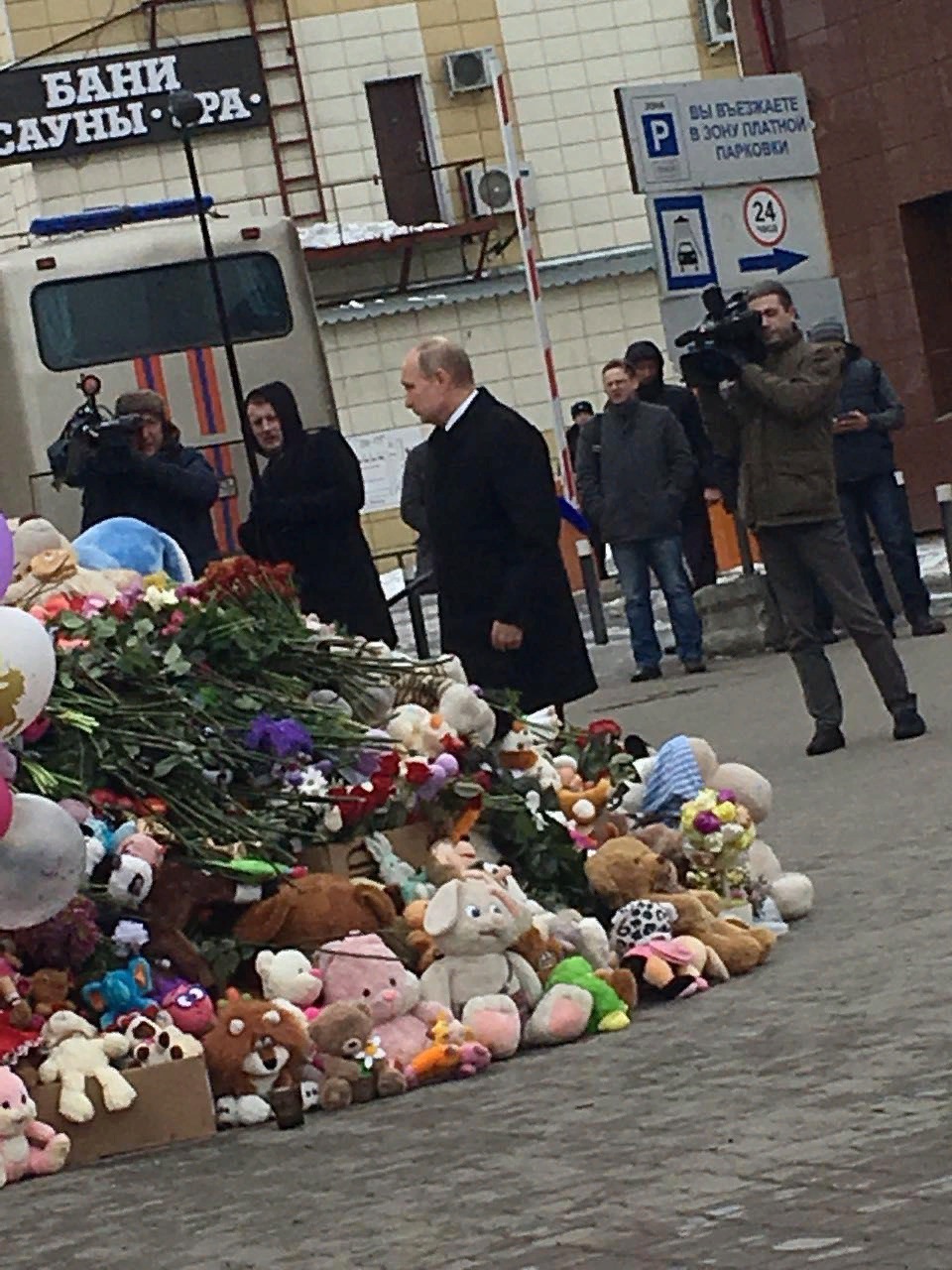 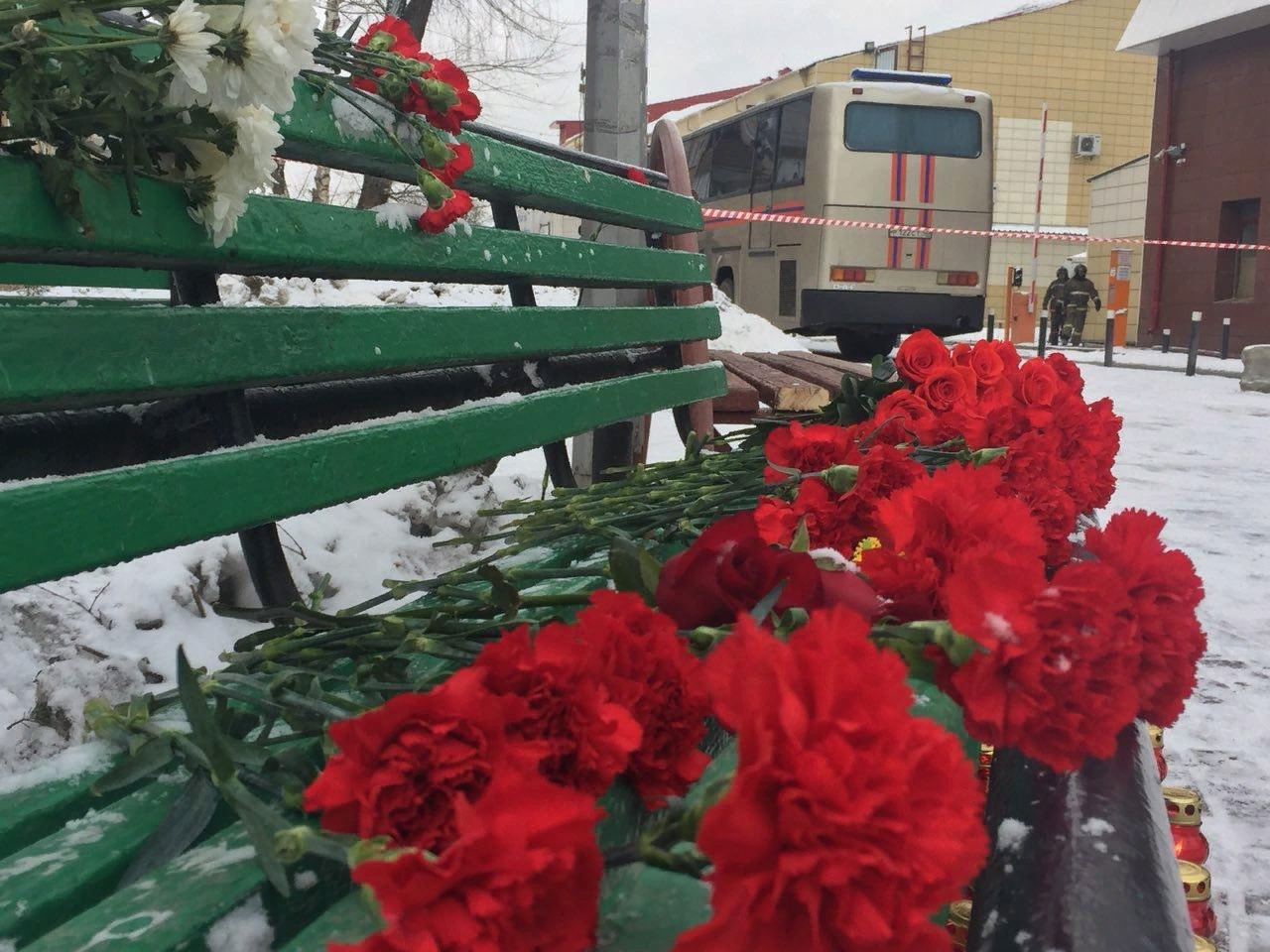 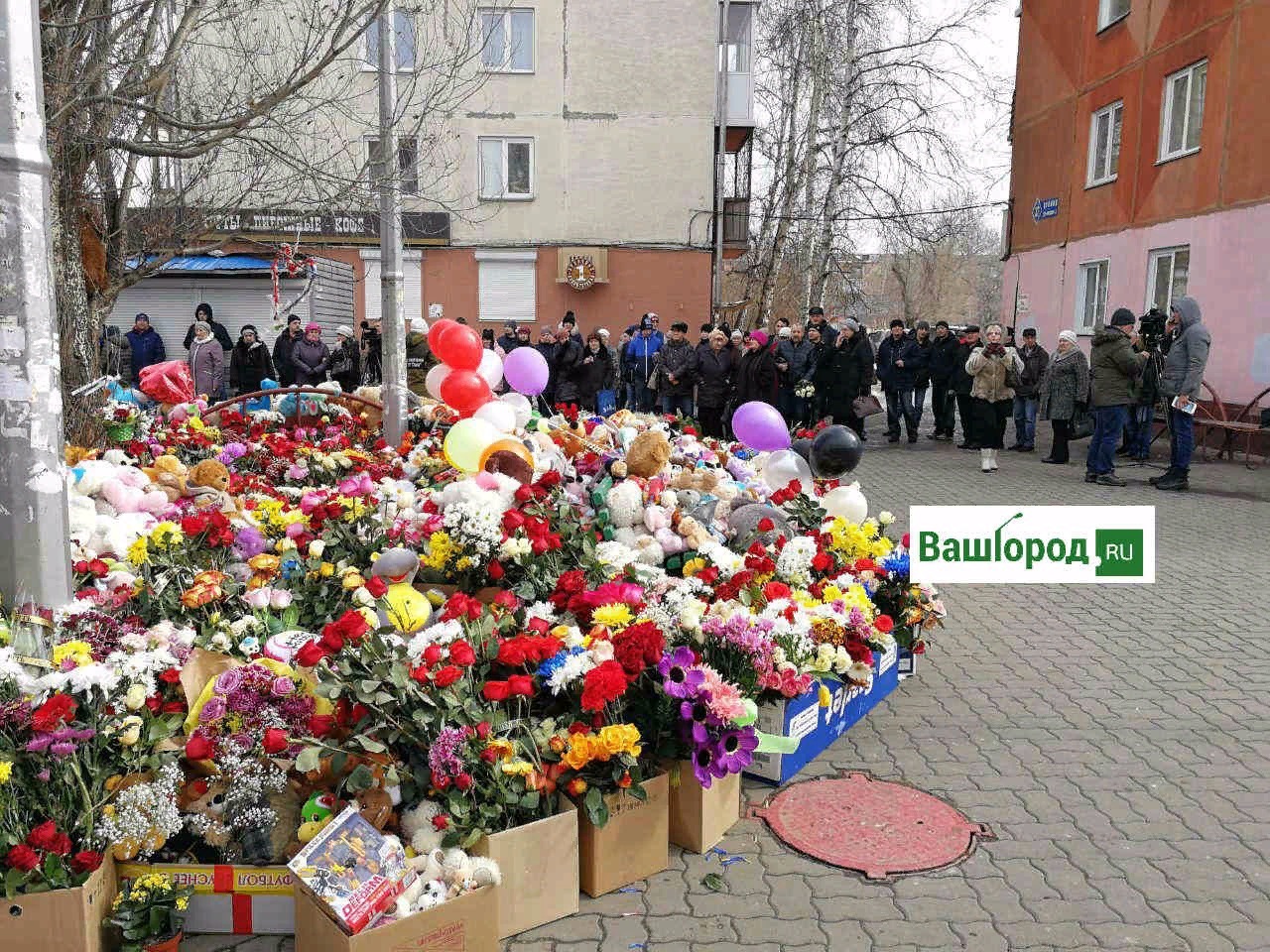 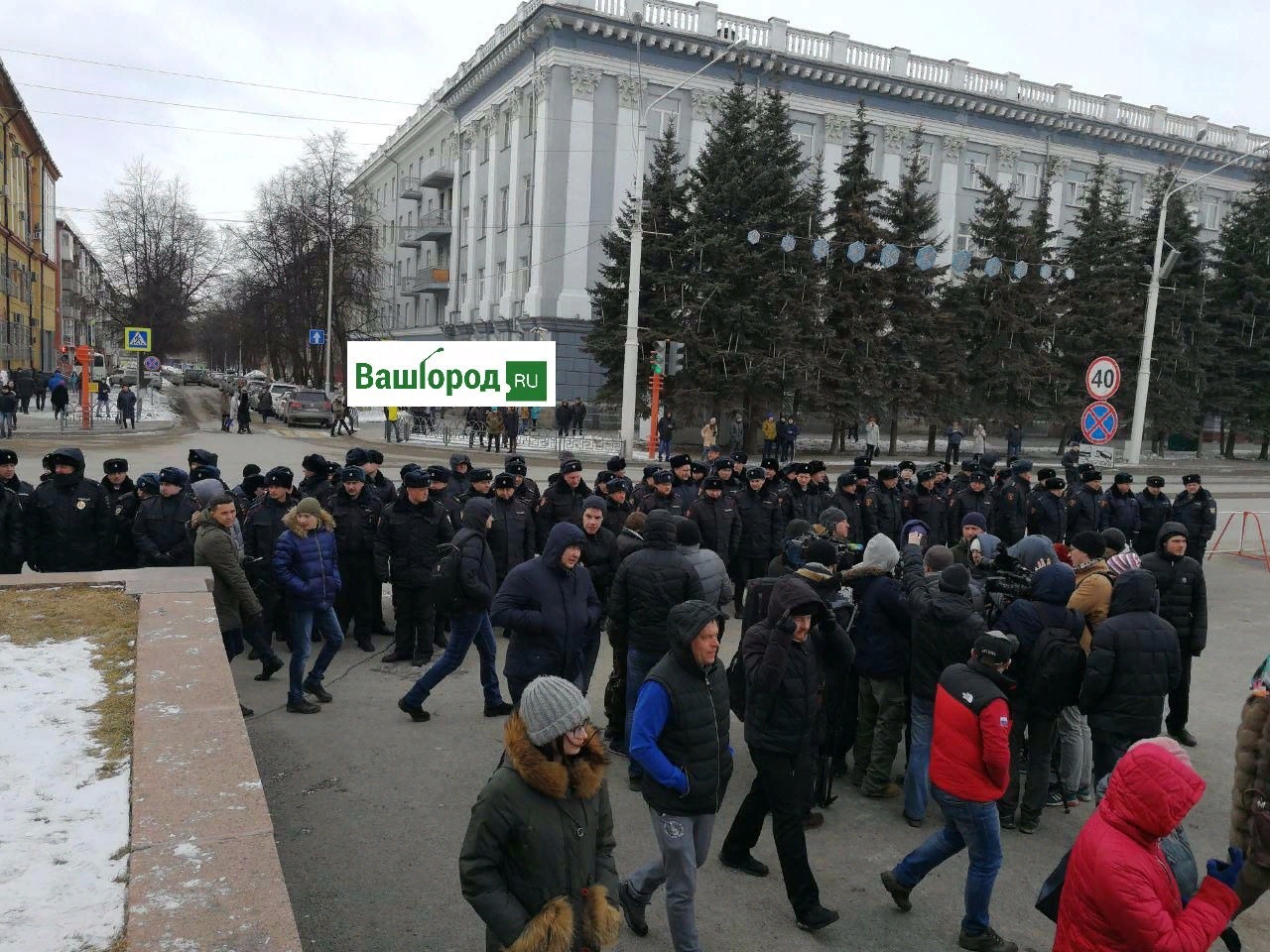 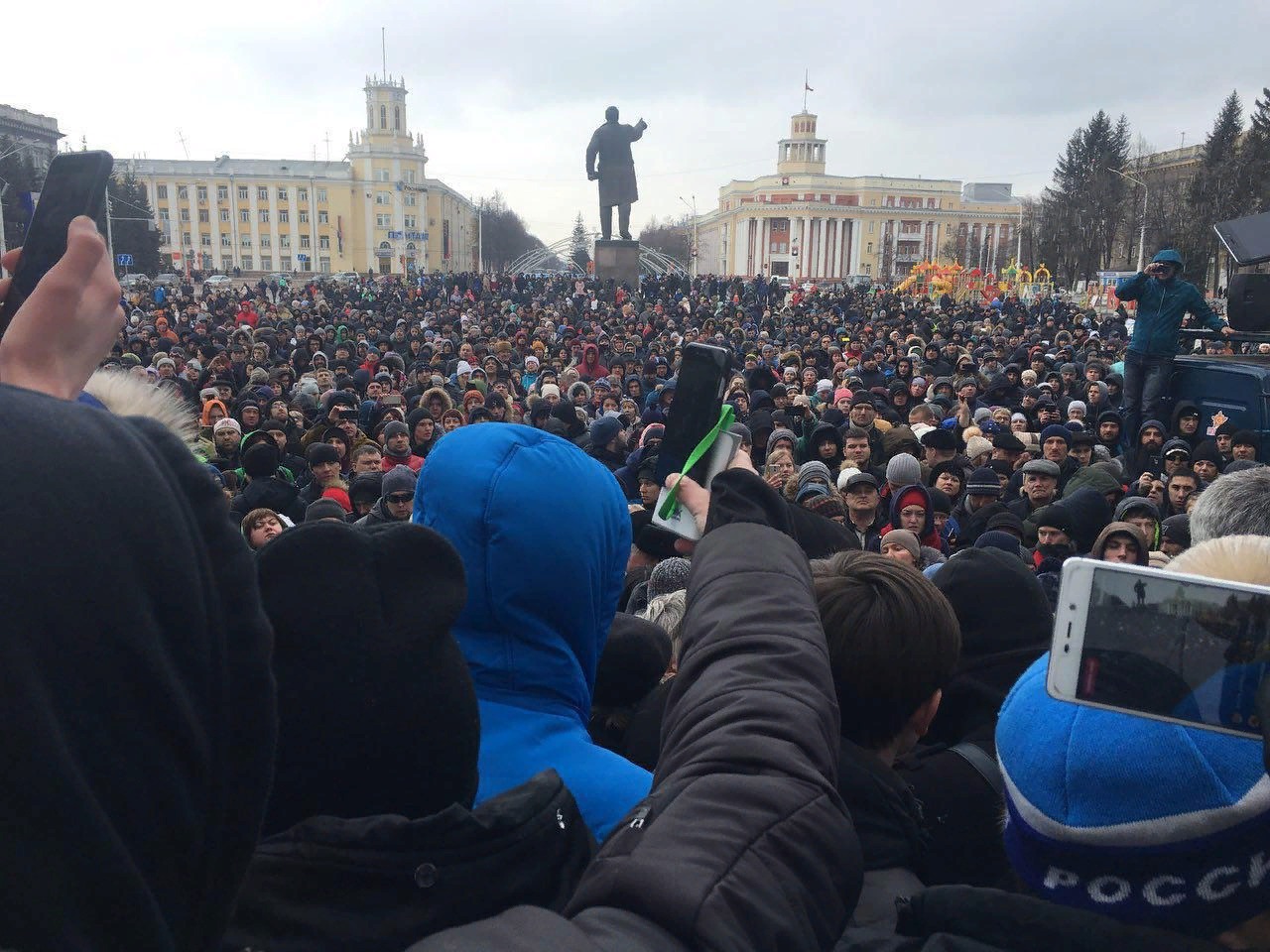 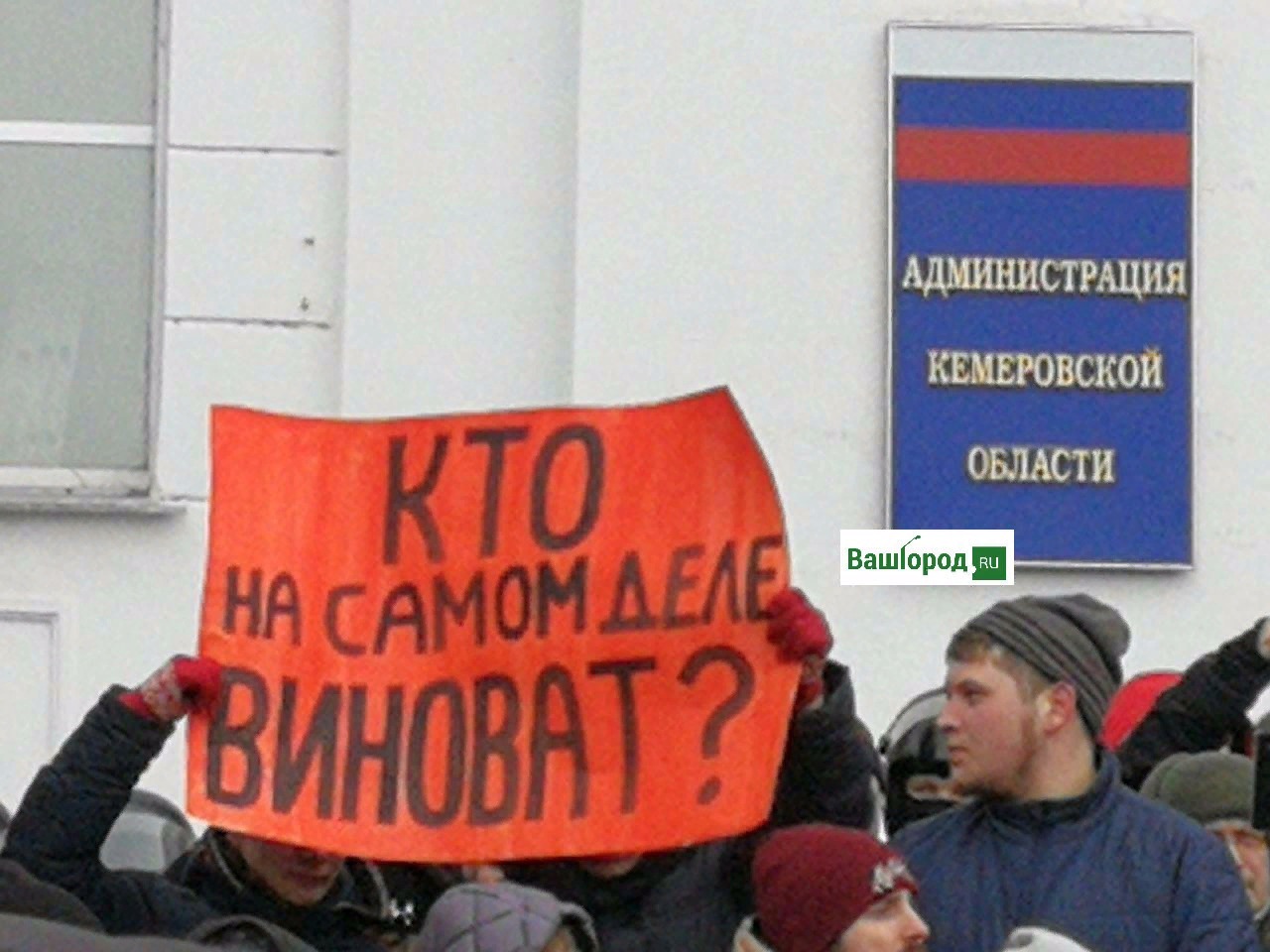 Thousands of residents met at central square near the building of local government. Some called for Putin to come to the square, or for the resignation of the local government. Others wanted Tuleev, the head of the Kemerovo district, to leave.

But neither Putin nor Tuleev appeared at the meeting. There were the vice-governors of Tullev, who tried to somehow calm down the resistance.

The meeting lasted for more than seven hours. In the end there was no clear decision — the vice-governor announced the new meeting (next day, at 9:00 am at the same place) and left.