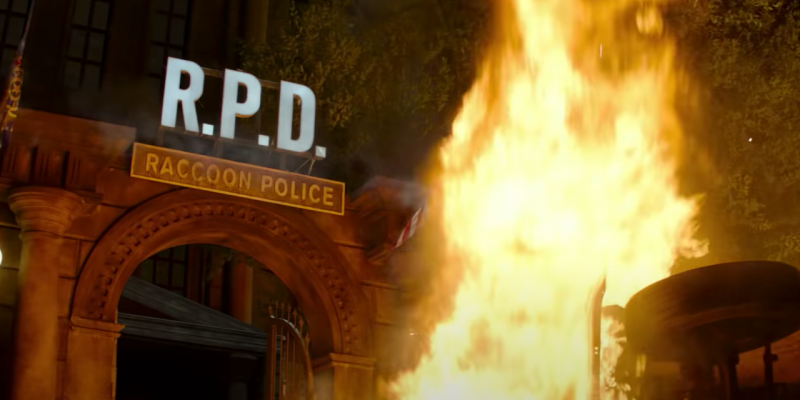 Resident Evil: Welcome To Raccoon City is a live-action reboot of the already established, six-film deep franchise of movies based on the video game franchise. This new recently-released film is an attempt to be more faithful to the source material, and reviews have finally started to roll in.

The film stars Kaya Scodelario, Hannah John-Kamen, Robbie Amell, and many others as a host of familiar and foundational characters crucial to the game"s lore. A synopsis reads: «In Resident Evil: Welcome to Raccoon City, once the booming home of pharmaceutical giant Umbrella Corporation, Raccoon City is now a dying Midwestern town. The company’s exodus left the city a wasteland--with great evil brewing below the surface. When that evil is unleashed, a group of survivors must work together to uncover the truth behind Umbrella and contain the danger, while trying to make it through the night.» The movie is written and directed by Johannes Roberts.

The film was released in Paris on November 19, and will be released in the United Kingdom on December 3. Stateside, the film is out on November 24. Originally, Resident Evil: Welcome To Raccoon City was due out in September.