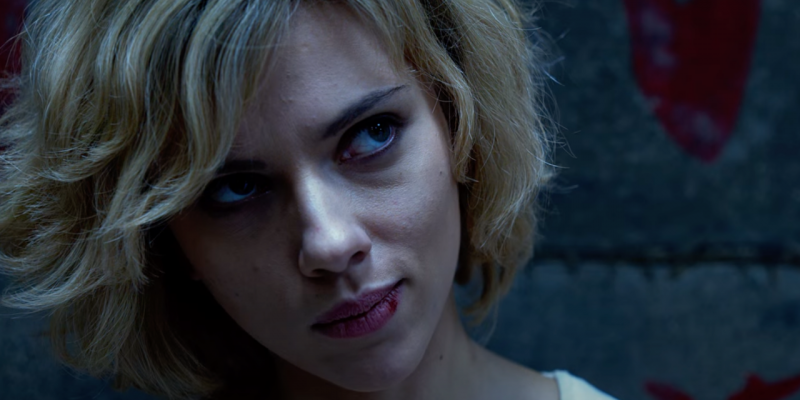 Scarlett Johansson Reacts To Black Widow Lawsuit: "Know Your Own Worth"

Actress Scarlett Johansson spoke in an interview about the value of knowing your own worth in the wake of her lawsuit against Disney over Black Widow. The case was settled earlier this year, with Johansson reportedly getting a $ 40 million payout after the two sides went back and forth. Johansson"s legal team reportedly asked for $ 100 million in total payments for Black Widow.

«I think it"s important in general to know your own worth and stand up for yourself. In this industry, I"ve been working for such a long time, it"s been almost 30 years. There is so much that has shifted over those 30 years,» she told the Associated Press. «Sometime before maybe you would feel, „Oh, gosh, if I stand up for myself I might never work again or I might be blacklisted in some way.“ Thankfully, that"s changing in the zeitgeist. And honestly, I think that happening in an industry as huge and universal as the entertainment industry is really important…»

«Know your worth and stand up for yourself.» Scarlett Johansson speaks out at an @am_cinematheque event honoring her nearly two months after settling her lawsuit against Disney over her «Black Widow» pay. pic.twitter.com/d76WV0aesM

Avengers co-director Joe Russo commented on the settling of the lawsuit, saying it"s good news overall because, in part, it highlights how there is a «significant change» going on now in the film business with respect to how talent gets paid.