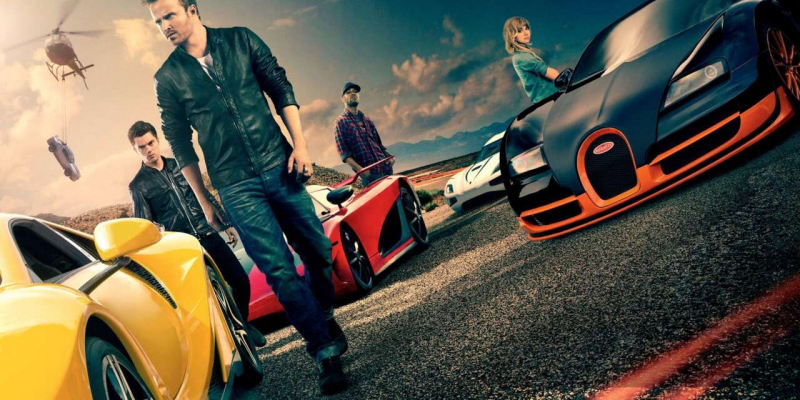 Need for Speed may have made a mild cinematic debut back in 2014, but it almost made its way to television screens in the mid-2000s, according to former producer Craig Lieberman.

On his YouTube channel, Lieberman detailed how after he was employed as a consultant on Need For Speed: Underground at EA, he pitched a reality TV series to the company based on the popular racing game franchise. Lieberman"s idea was to pit several teams against one another in challenges that were inspired by the games, with each squad of contestants being responsible for assembling their own vehicles that would be used in these events.

According to Lieberman, one idea was for teams to compete in a timed lap challenge, and then move on to a segment where a panel of judges would vote on their cars and performance. To tie into the release of Need for Speed: Underground, members from each time would go head-to-head in in-game races.