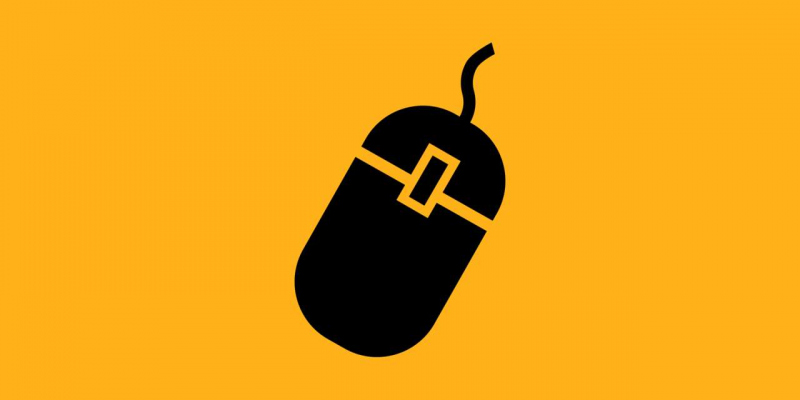 With its third major update, Battlefield 2042 was supposed to become a more stable game, not one with more game-breaking bugs. But according to a post from the Battlefield Direct Communication Twitter account, as well as multiple users on Reddit, some players on PC have been unable to make horizontal mouse inputs since downloading the patch. Simply put, it means they can"t even look both ways before crossing the street.

Naturally, being unable to look left or right in Battlefield 2042, as it would in any game, is completely ruining the experience for some players on PC. That being said, there is a fix for the bug, but players will have to be willing to lose all of their in-game settings to implement it.

To re-enable horizontal inputs on PC, players have to navigate to My Documents, Battlefield 2042, Settings, in their file directory and delete their «PROFSAVE» files. Removing these will restore the game to its default settings, which also means losing any custom keybinds players may have set. However, according to the fan-run Twitter account Battlefield Bulletin, players only have to delete a set number of lines in one file.