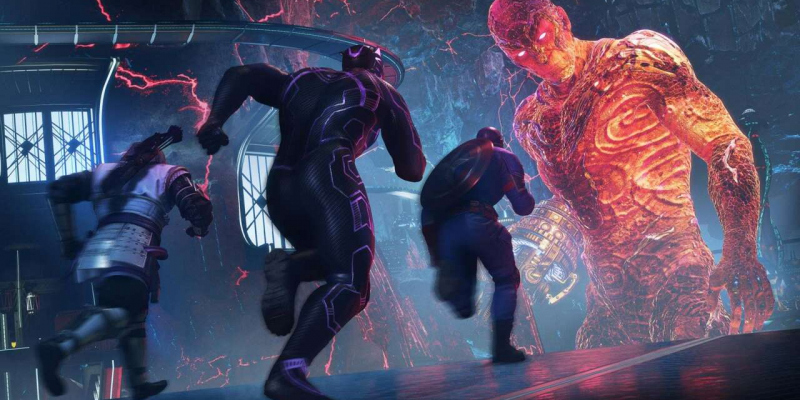 It"s been a big couple of weeks for Marvel"s Avengers, as the game recently added Spider-Man to its roster and a new high-level Raid activity. New content means new bugs, but a fresh patch was uploaded this week by developer Crystal Dynamics… which seems to have caused a few more issues in the superhero sandbox.

According to Crystal Dynamics, Marvel’s Avengers update 2.2 will load the game"s marketplace correctly for players who already purchased the Hawkeye or Civil War Starter packs, and players on non-PlayStation platforms will no longer receive bugged comics that causes the game to crash.

The developer has also highlighted several issues that players might have, such as the loss of resources and in-game currency for anyone who hasn"t logged in since the 2.2 release of Marvel"s Avengers. In the Klaw Raid, there are also reports of attack indicators not being displayed when the Klaw uses his beam attack.