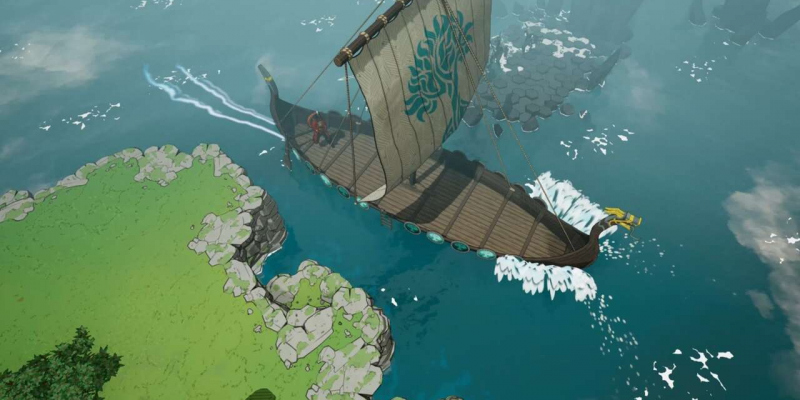 Tribes Of Midgard Season 2 Launches On December 14 With New Boss, Biome, And Weapons

The second content season of Viking co-op survival action-RPG Tribes of Midgard is bearing down on players like Ragnarok, bringing a whole host of new changes when it drops on December 14. The new season marks the start of a new chapter in the game and brings a new boss for players to take on and a new biome to explore. Oh, and you can finally swim in the game, too.

The new season, dubbed Serpent Saga, will expand the game in much the same way the first season did, with players working their way across the biomes and completing tasks before challenging a new boss. Fenrir, the boss of the game"s first season, Wolf Saga, is still in the game, however--and if you want to really push yourself, you can try to defeat both massive monsters in the same session.