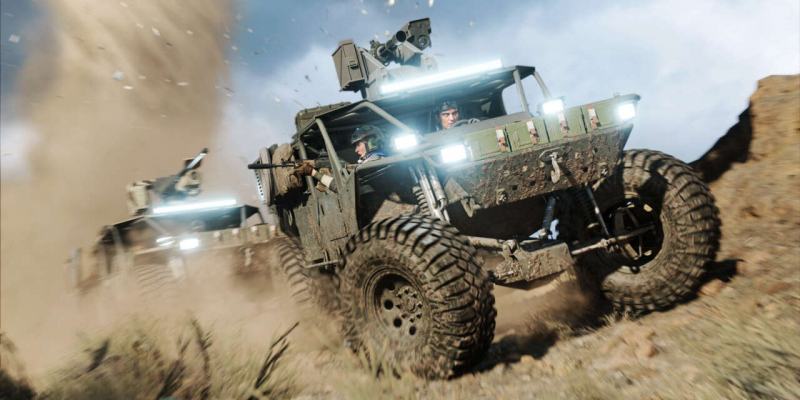 EA Wants To Build A "Connected Battlefield Universe," More Experiences On The Way

As part of a major studio shake-up EA announced today, EA has signaled an intent to create a «connected Battlefield universe.» The recently launched Battlefield 2042 isn"t going anywhere, but the publisher plans to expand on the franchise in a big way. Much as Activision has complemented its annual Call of Duty releases with CoD Mobile and Warzone, it sounds as if EA wants to increase Battlefield"s prominence, and that could include new games from studios including Ripple Effect.

Speaking with GameSpot, Vince Zampella--the Respawn co-founder who is now also overseeing the Battlefield franchise--explained that the intent here is not to replace 2042, but to create a «connected Battlefield universe.»

«This is an „And“ strategy in many ways,» he said. «We will continue to evolve and grow Battlefield 2042, and we"ll explore new kinds of experiences and business models along the way that we can add to that foundation to provide an awesome array of experiences for our players. In this universe, the world is interconnected with shared characters and narrative. This universe is also built with our community as we harness the power of Portal and user generated content that puts creativity in the hands of our players.»