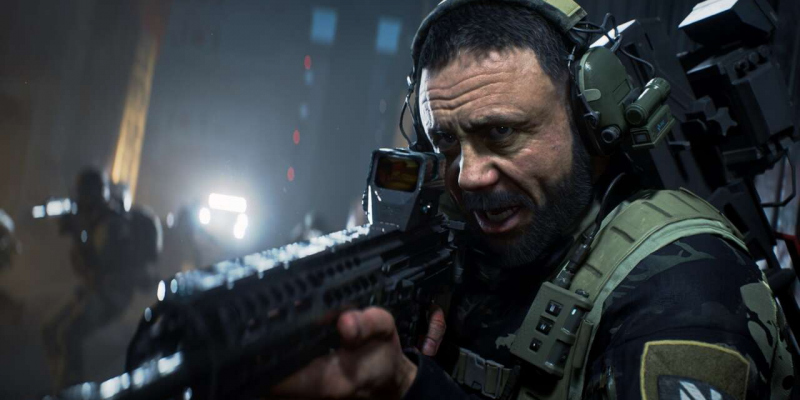 Electronic Arts is making major changes to its development structure as it focuses on growing and expanding the Battlefield series following what has been a challenging launch for Battlefield 2042.

The future-set military shooter launched in November and was swiftly criticized for a lack of features found in previous games and for its many bugs, some of which--including the infamous «unable to load persistence data» bug--prevented users from playing entirely. Perhaps the biggest change being announced today is EA is formally announcing the creation of a Battlefield universe that will seemingly span multiple games and offerings, which will be developed by different studios across North America and Europe.

Additionally, DICE GM Oskar Gabrielson is leaving the company to pursue a new endeavor outside of EA. The shake-up also includes Respawn"s Vince Zampella taking on a bigger role as the new overall boss of the Battlefield franchise, while Halo designer Marcus Lehto is building a new development team in Seattle focused on injecting more storytelling into the Battlefield universe. Ripple Effect, the developer of Battlefield 2042"s Portal mode, is developing a new Battlefield experience in the Battlefield 2042 universe.