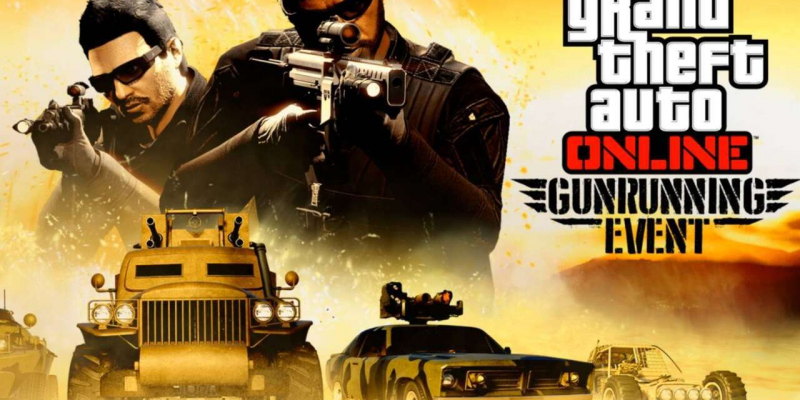 GTA Online«s weekly bonuses, posted over on Rockstar Newswire, cover a gamut of activities, from extra rewards in Gunrunning Sell Missions to the fun hunters vs. runners Top Fun missions. To even participate in the Gunrunning event, players need to first own a Bunker--and this week there"s an oh-so-convenient 40% discount on Bunker properties, as well as all upgrades and modifications.

And then, after you possess a Bunker, you can expand your operations by buying a Mobile Operation Center. It comes with an exclusive set of missions, and if you complete any one of them this week, rewards will be paid out in double. If you don"t already own one, Mobile Operation Centers and their assorted bells and whistles are also discounted at 40% this week. See below for a full list of which events will get you extra rewards.

Placing Top 5 across 12 different Pursuit and Street races will get you a free Emperor Vectre, a sports car based on the real-life Lexus RC F. The Karin Sultan Classic, Obey Tailgater S, and Übermacht Cypher are also available to try on the Test Track.