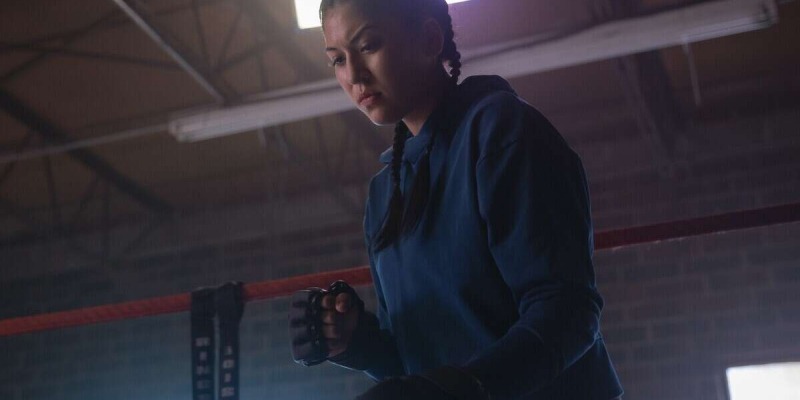 With Hawkeye on Disney+ already hitting the half-way point and Spider-Man: No Way Home just around the corner, the MCU"s banner 2021 is gearing up to close out the year with a bang--and, as it turns out, all those theories the internet has been collectively melting down over with regard to the inclusion of some non-MCU Marvel characters might actually be onto something. And no, we"re not talking about all the Sony characters showing up in No Way Home.

In the third episode of Hawkeye, appropriately titled «Echoes,» we got our first look into the life of Maya Lopez, the titular Echo, a deaf anti-hero turned hero from Marvel comics who is making her official MCU debut in the show. Played by Alaqua Cox, this version of Maya has a personal vendetta against Ronin, who took out her family on his bloody, serial-killing rampage during the space between Infinity War and Endgame. This all deviates a bit from her comic book origin--though not as much as you might think.