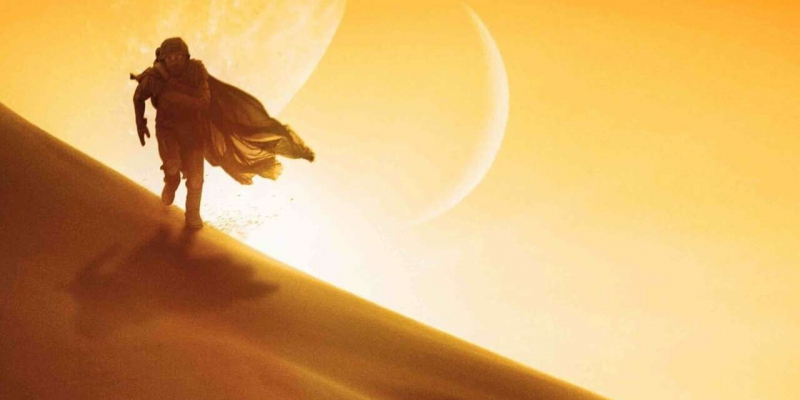 Funcom is working on a multiplayer-focused survival game set in author Frank Herbert"s Dune universe, and now development studio NUKKLEAR is being brought on to help bring the project to completion and lend their expertise when it comes to the game"s vehicles.

NUKKLEAR isn"t a well-known name, but recently has helped develop games like the Destroy All Humans remake and vehicle-focused Everspace. The developer also released helicopter shooter Comanche earlier this year. NUKKLEAR will help co-develop Dune after having recently received a 1.6 million euro grant from the German government.

The experience NUKKLEAR brings to the table in terms of vehicle focused games seems to be of special interest to Funcom CEO Rui Casais, who in a press release says Funcom has «benefited particularly from their expertise in vehicular-based gameplay.» Casais states that Dune is the most ambitious project Funcom has ever worked on. The game"s scope grew in size following Chinese media giant Tencent"s acquisition of Funcom in 2020. As such, Casais states that having skilled and reliable partners like NUKKLEAR is a must.