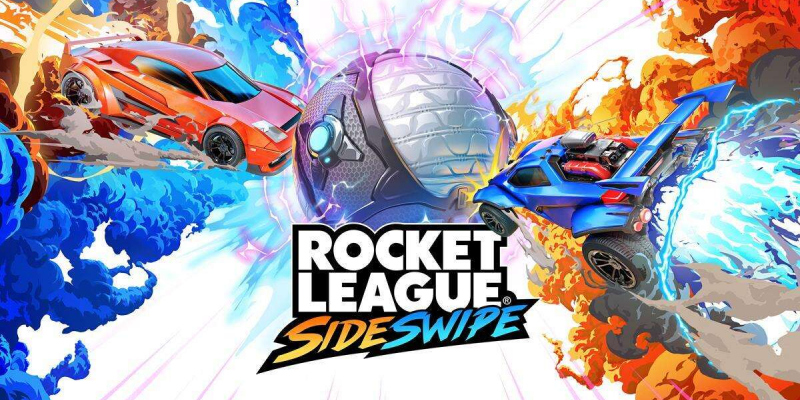 The first season will come with its own free Rocket Pass, which will allow for cosmetic items to be unlocked by playing online matches. Psyonix explained that Competitive Ranks have been reset and players can play in Ranked Online Matches to receive rewards based on their highest Competitive Rank once Season 1 ends. Anyone who participated in pre-season activities will be rewarded with a title based on the rank that they received during this time.

In addition to that, a Rocket League crossover event will be available from December 2 — January 25, with the completion of two of the game"s challenges earning players the Nuhai Inverted wheels and a new goal explosion effect.