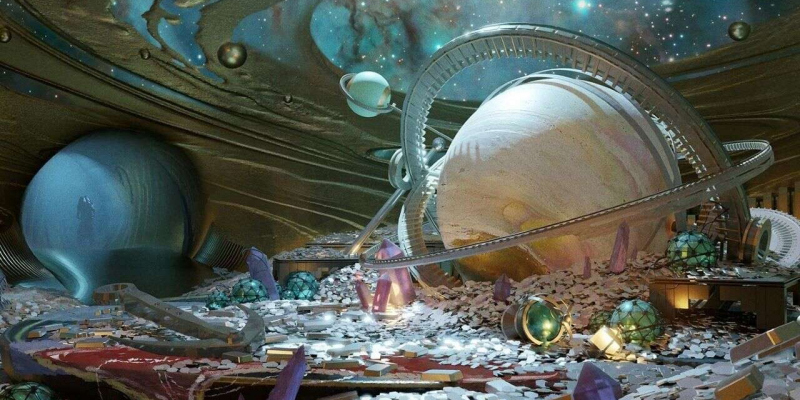 Bungie"s 30th Anniversary content drop is coming to Destiny 2 on December 7, but there are still a lot of details about it we don"t know. The new Steam listing for the DLC, as reported by Kotaku, gives more information about what we can expect from its new activities and rewards.

The centerpiece of the 30th Anniversary content is a new dungeon, which Bungie previously told fans is based on Destiny 1"s Cosmodrome loot cave, where players spent hours farming enemy kills for tons of loot shortly after the game was released. Bungie quickly patched out the ability to exploit the cave, but it"s etched in Destiny history. The 30th Anniversary DLC"s Steam page finally gives this dungeon a name: Grasp of Avarice. It tells a story about «riches and regret as you follow an adventurer who traded his humanity for treasure.»

Seeing that Bungie has been teasing images of Xur while showing snippets of the upcoming activities, it wouldn"t be a stretch to think that this story may be about Xur. Guardians have known Xur for years and all we can find is his location, and nothing else. Xur"s reflection is visible in the initial image showing the dungeon"s treasures during the With Queen showcase.