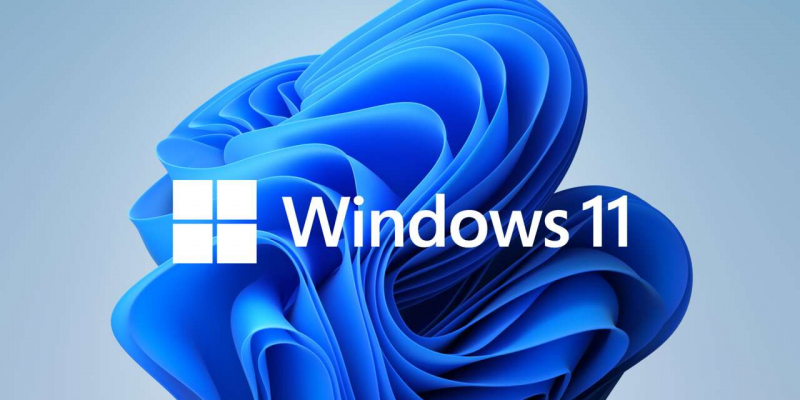 Windows 11 Is Getting Much-Needed Changes To Its Taskbar

Windows 11 has been out for over two months now, but you"re not alone if you"re missing some standard features from Microsoft"s previous operating system. One of the biggest, and most confusing changes, is that of the more limited taskbar, something which Microsoft is aiming to fix soon.

Some of the most common complaints with Windows 11 and its taskbar involve just how much has been stripped from it. Users with multi-monitor setups have lamented the fact that the time and date aren"t mirrored across all displays, making is impossible to check the time when gaming without minimizing or using a third-party app. Similarly, some users are frustrated that you can no longer drag and drop files to applications minimized to the taskbar, making overall navigation a whole lot worse.

Users with access to the Windows 11 development channel, however, are already seeing fixes for these issues. The multi-monitor support for the time and date is back, while new options will let you customize the new start menu to have more, or less, pinned apps and folders. The testing also shows that Microsoft is planning to integrate more Control Panel features into the native settings app, with Advanced Sharing settings now being move into their own tab. It seems Microsoft"s shift away from Control Panel entirely isn"t that far away.