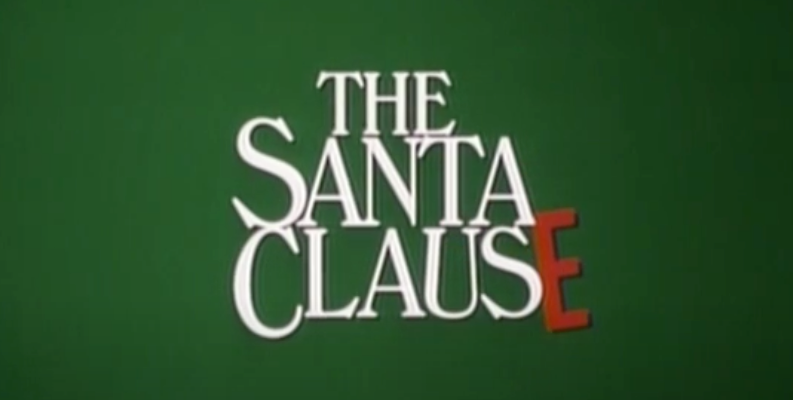 Disney has announced a new limited series based on The Santa Clause, and Tim Allen is returning to star in it as Scott Calvin. Allen will also be an executive producer on the project, which is coming to Disney+.

Production on The Santa Clause TV series--which doesn"t have a final title yet--will begin in Los Angeles this March. The showrunner is Jack Burditt (30 Rock, Modern Family, Frasier). A release date hasn"t been announced, but a premiere around the holidays would seemingly make sense.