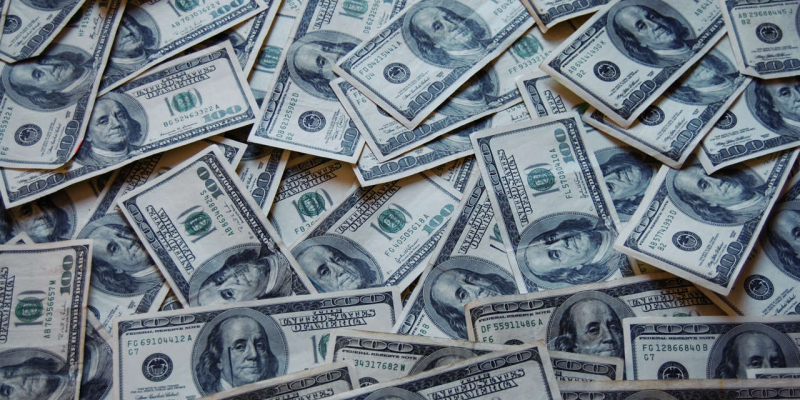 Apple has recently been cracking down on Wordle clone games looking to cash in on the success of an unrelated--and free--browser-based puzzle game. One app developer, however, found himself in an even stranger situation, as he created an app five years ago with the same name. It"s unrelated to the currently popular Wordle game, but the older app is still seeing a huge spike in downloads.

Writing in an extended thread on Twitter, developer Steven Cravotta explained that when he was 18, he built an app called Wordle, which was another word-based puzzle game, and decided to stop working on it after it had about 100,000 downloads because his previous app had been more successful. After having almost no new downloads for several years, it experienced a massive spike, which he attributed to people hearing about the new Wordle game and searching for it on the App Store.

Here’s how a mobile game I built 5 years ago suddenly got blown up by The New York Times, Wall Street Journal, and Jimmy Fallon.

Because his app is monetized, Cravotta started getting proceeds through the new users. About 200,000 have downloaded his Wordle app in the last week alone, and he contacted the browser-based Wordle"s developer Josh Wardle to discuss donating the profits. They ultimately decided on Boost! West Oakland, a charity focused on after-school tutoring and mentoring for kids in the area.