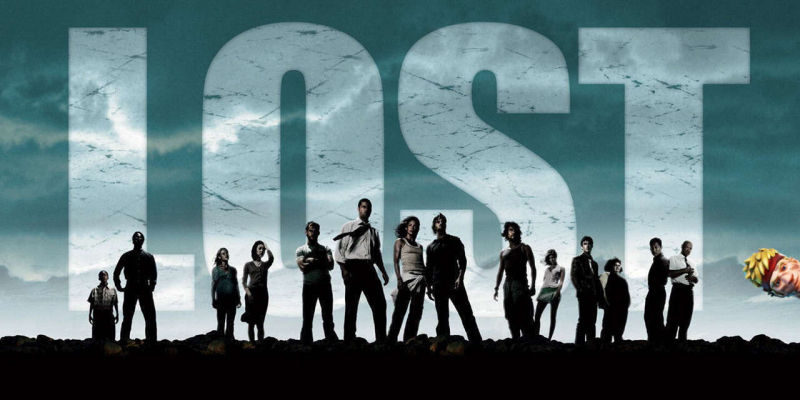 Friday 'Nite: Before Yellowjackets, Fortnite Was Already The New Lost

For a long time after Lost went off the air in 2010, I wondered if we"d ever see a reboot or revival. 12 years on from its polarizing finale, there"s no word on such a project yet (just give it time), but one new series has recently been credited with recapturing some of that same magic that changed television forever back in 2004. Showtime"s Yellowjackets tells the story of a girls soccer team whose plane crashes on an island before mystery and madness ensue. It"s a familiar setup for Lost fanatics like me, but even with its heavy-handed allusions to ABC"s past titan of serialized drama, it"s not the post-Lost mystery box we"ve been without, because that"s a role already played well by Fortnite for years now.

I think a lot of the Fortnite fandom missed Lost when it first aired because the community skews younger. A show that started in 2004 makes it older than a significant number of Epic"s battle royale players, and these days its absence from Netflix, the far-and-away streaming leader, means it continues to escape the modern-day binge-watchers. But as a huge fan of both, the similarities are front and center, and growing in number. Note that for me to explain how they"re similar, I"ll need to delve into Lost spoilers--so consider this your spoiler warning if it"s still on your Hulu watchlist.

A place of secrets

The obvious one is that both stories take place on islands full of mystery, but it goes beyond that. In Lost, the island is said to be somewhere off the South Pacific, at least according to the plane"s original trajectory when it crashed. We learn later that the unnamed island in Lost actually moves, sort of as a self-defense mechanism to protect its critical resources that we"ll get to later in this article. In Fortnite, the island also has a last-resort defense mechanism, as we saw in the Chapter 2 finale when the island was flipped, end over end, to defend against the Cube Queen"s invasion. Both islands contain these fail-safes because they"ve long been the subjects of many different entities" desires.