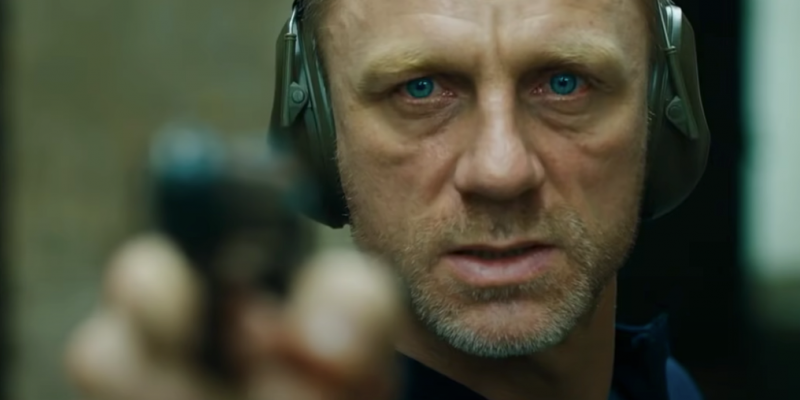 Actor Daniel Craig has revealed that he had a few drinks and offered Sam Mendes the job of directing Skyfall in a move that he anticipated getting reprimanded for. It all worked out in the end, though, as Skyfall went on to gross more than $ 1 billion at the box office and stands as the most commercially successful James Bond movie of all time.

On The Hollywood Reporter"s Awards Chatter podcast (via The AV Club), Craig recalled how it all went down. He said he was at a Christmas party hosted by Hugh Jackman when, after imbibing a few adult beverages, he spoke with Mendes about having the Oscar-winning American Beauty director take on Skyfall. Craig admitted he was «definitely a little drunk» when this happened.

«It just became glaringly obvious to me sitting opposite him,» Craig said of Mendes and the potential for him to direct the next James Bond movie at the time. «And so I just basically went, „I"m probably not supposed to say this, but do you want to direct the next Bond movie?“»